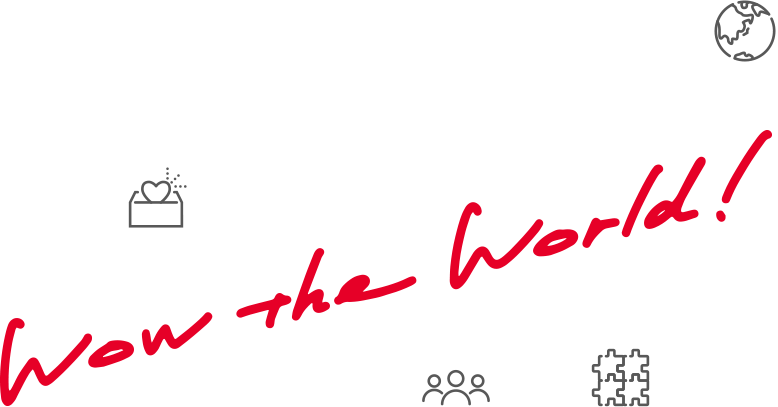 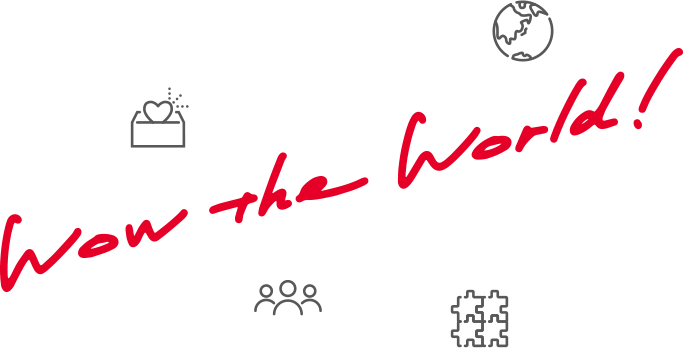 After graduating from the School of Economics at Kyoto University, joined Development Bank of Japan Inc. in April 2002. Transferred to DBJ Capital Co., Ltd. in April 2008. Joined gumi Inc. in August 2011, assuming the role of Executive Officer in charge of Administrative Planning. Became Board Director in November 2011, and took the role of Executive Vice President & COO in March 2016. Has been serving in his current position as President & COO since July 2018.

After graduating from School of Economics at Keio University, joined Shinsei Bank, Limited in April 2007. Joined gumi Inc. in February 2014, and appointed as an Executive Officer for Investment and Strategy in July of the same year. Has been serving in his current position as Board Director & CFO since July 2016.